We will have five classrooms on the Top Floor. We have received much of the funds for it from the cumulative donations we have received from the Board and friends of ChariLove Netherlands and are being augmented with contributions from some of our parents. 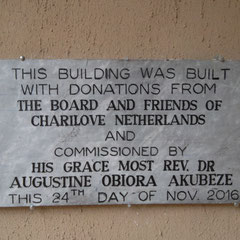 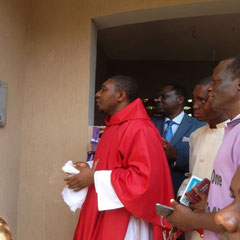 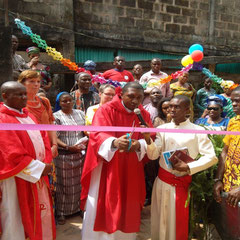 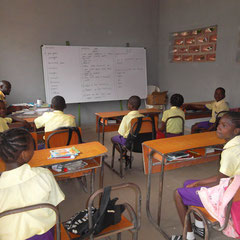 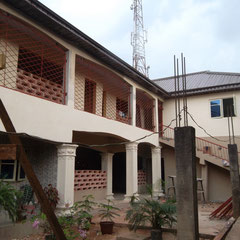 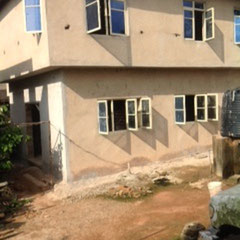 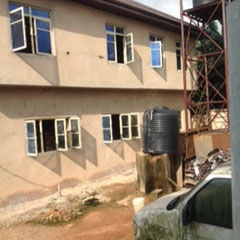 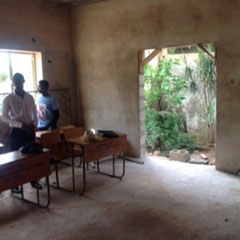 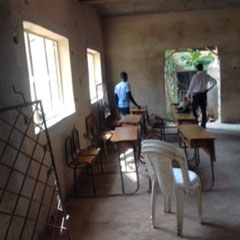 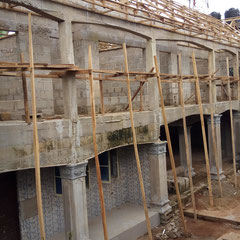 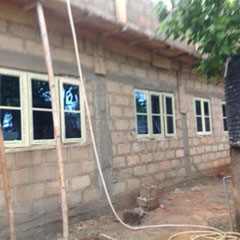 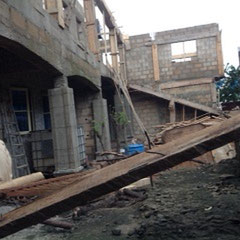 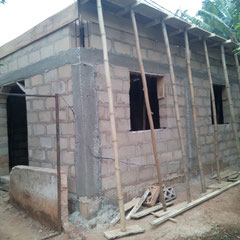 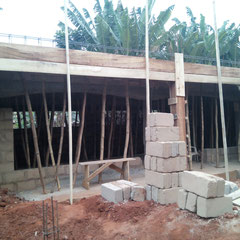 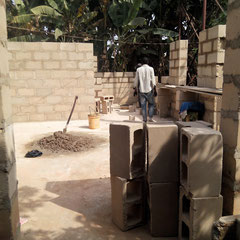